new single the match out now

OUT NOW ON ALL THE PLATFORMS
The match is the first of the new singles by Claudia Is On The Sofa that together tell I'm not: what I am not and what I don't want to be.
“I wont be a good wife or a mother and not even a romantic love song. I know, I could even do better, but this is my match and it doesn't scare me”, she sings.
"I'm not a goddess I'm not a star and that's okay".

Born in silence, in the closed and at the same time infinite spaces of sofa music, The Match is a meeting and clash between the songwriter with an American heart and herself: "between me and me, between you and me, between what I want and what I can”.

The Video
Words, papers and thoughts collect what I was and what I am no longer. An aesthetic pleasure and discovery towards a landscape similar to true human nature, the "wild" one. An aesthetic story, but also ironic and playful in which reality joins the imagination with the drawings and watercolors by Manuela Samperi and directed by Cristian Filippini. 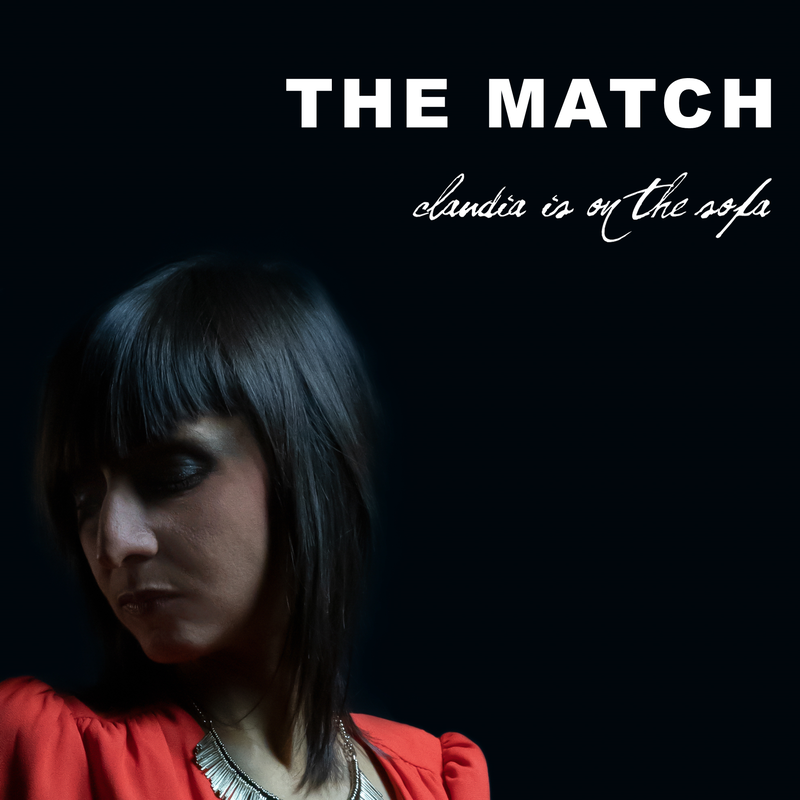 So many surprises!
A great big man and a sonic artist!
Pure poetry.

A great band with great friends!
Thanks to:
Thurston Moore, The Band, Festa Radio Onda D'Urto, Radio OndaD'Urto, My Cat Is An Alien, Woodpecker Mastering, The Big Stage and you all. 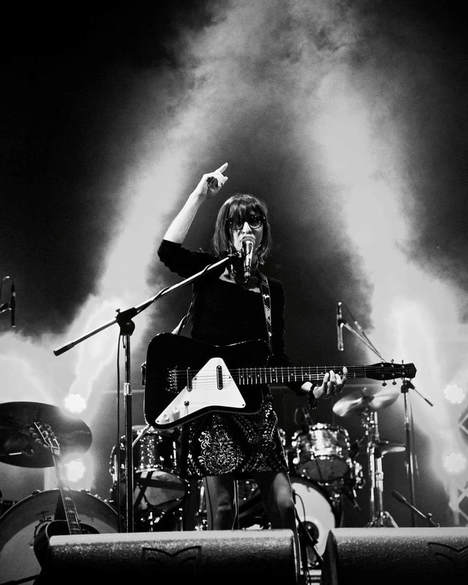 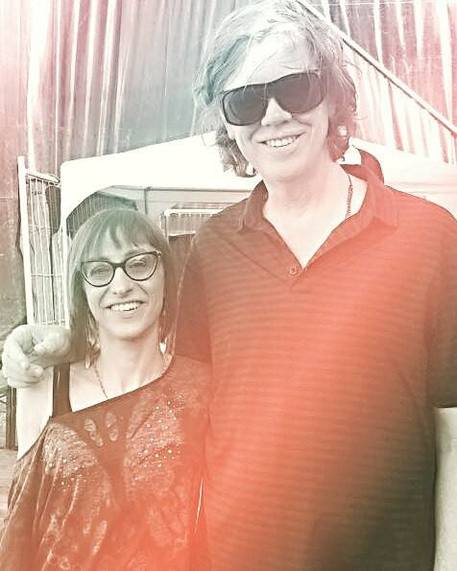 A theater, a factory, people loving music.
Claudia Is On The Sofa with Red Theater Performing Art Factory.
​www.redtheater.it
​Dressed by Axel Ice
On the stage with us Amistat 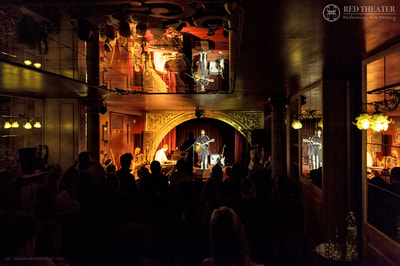 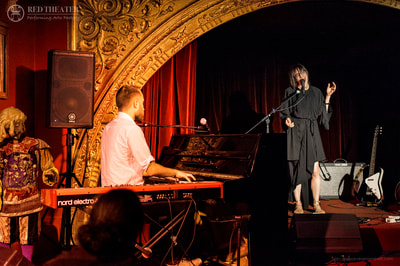 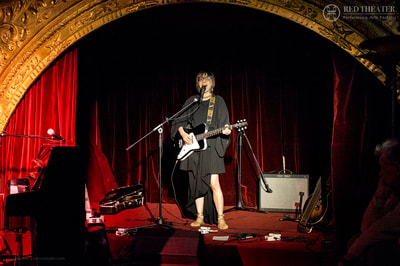 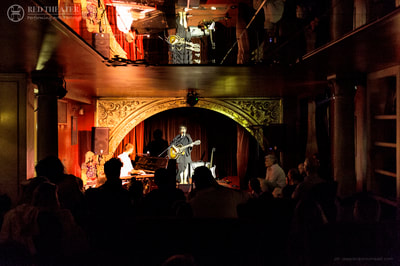 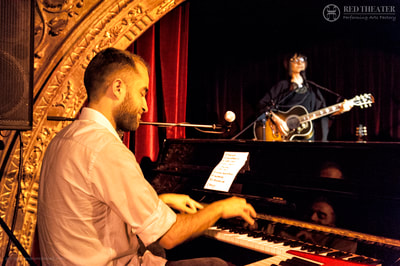 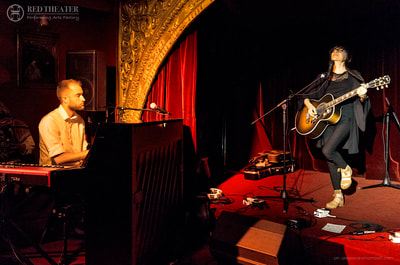 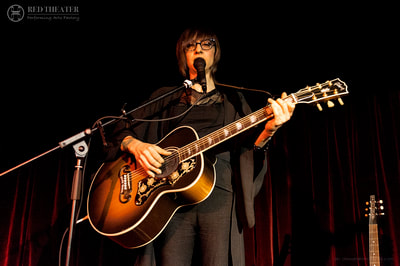 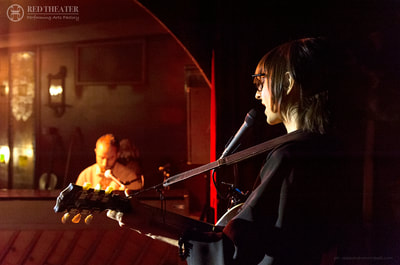 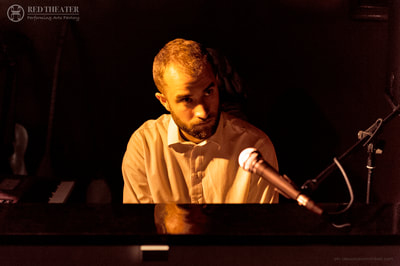 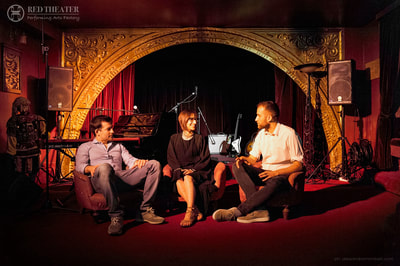 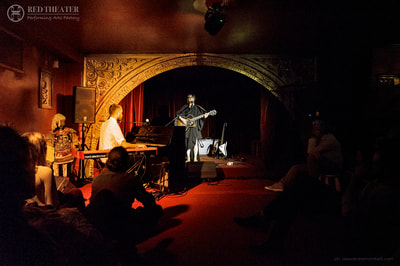 Opening for Joan as a police woman

That's the magic!
A great woman, a great artist!
Claudia Is On The Sofa opening for Joan As A Police Woman - Latteria Molloy 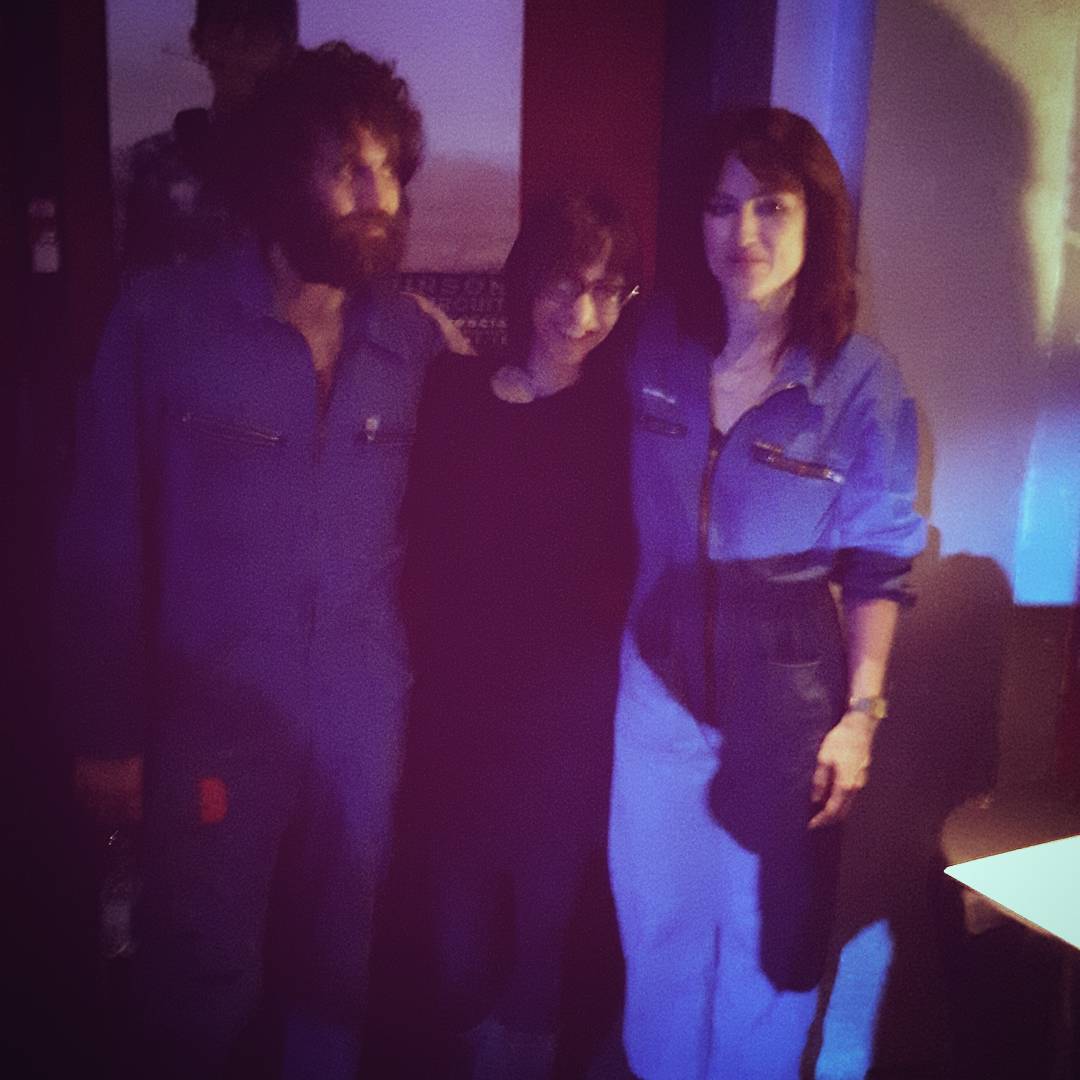 Time of me - Release party

Claudia Is On The Sofa - Time of me release party in Carmen Town.
​Thank you everybody! 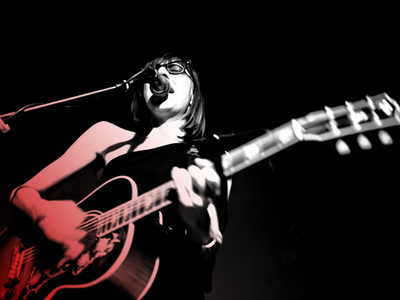 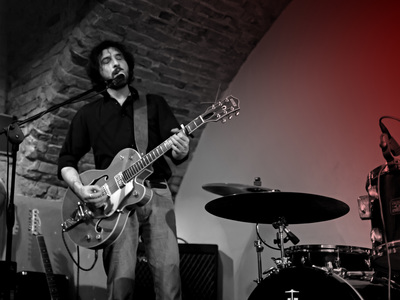 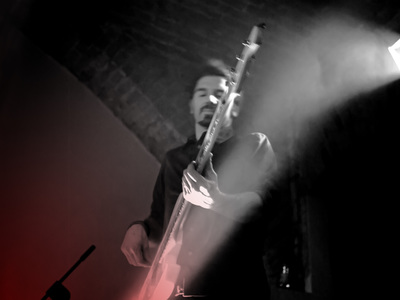 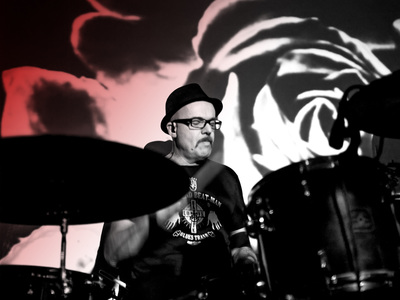 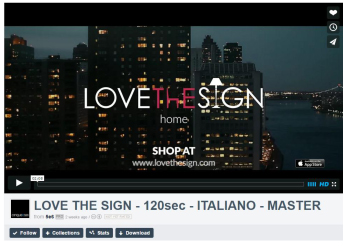 In collaboration with Cinqueesei.
My song Apple tree is the soundtrack of Lovethesign.

Look at it here

From sofa to Sofar

A soft cuddle with an international network: Sofar Sounds, songs from a room of Claudia Is On The Sofa in Verona.
Look at the live session of my song If Jesus here.

On the sofa with Sofar Sounds all over the world. 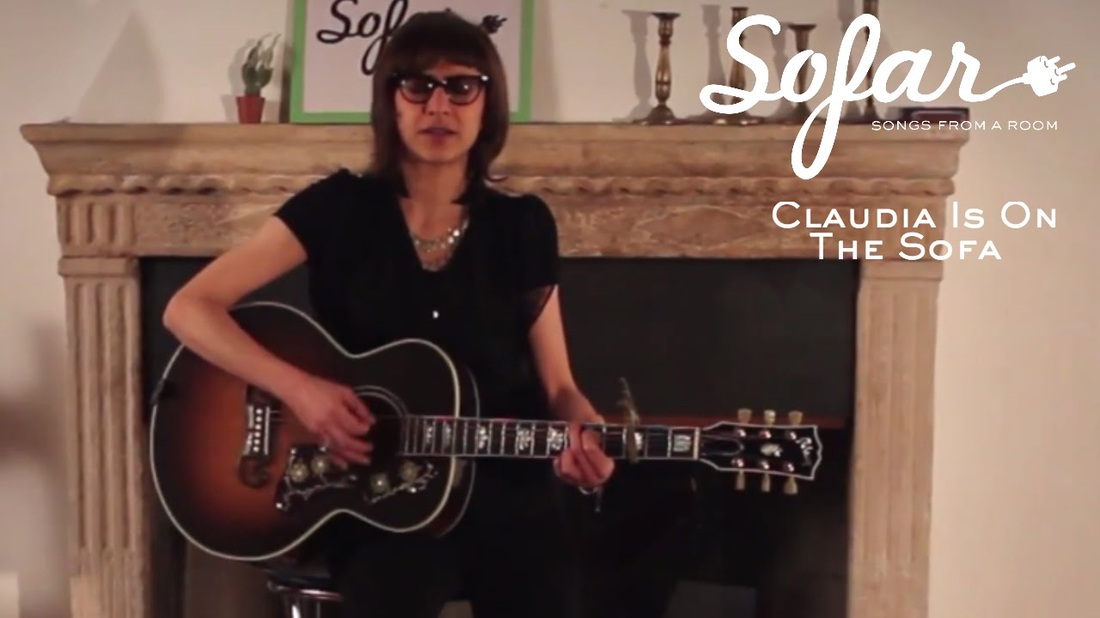 On the stage with Omar Pedrini at Latteria Molloy
My voice for the album Che di vado a fare a Londra.

With Omar Pedrini to present: Che ci vado a fare a Londra 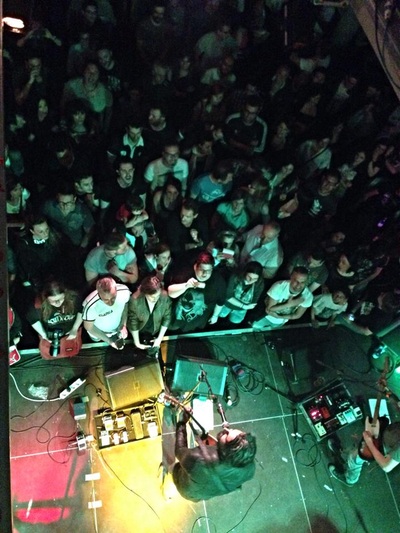 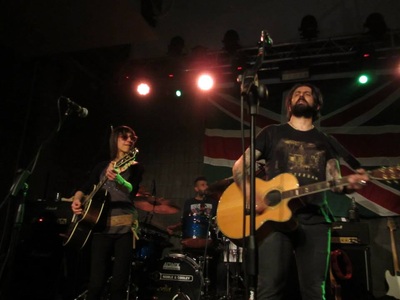 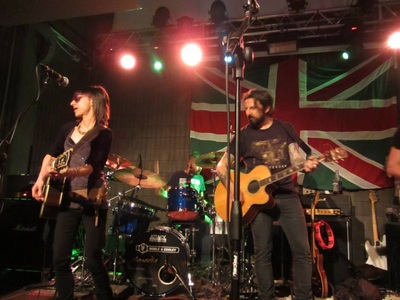 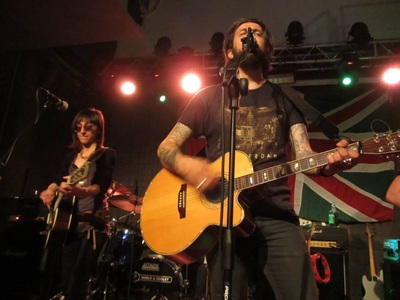 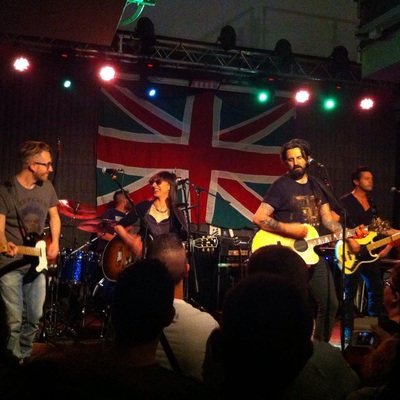